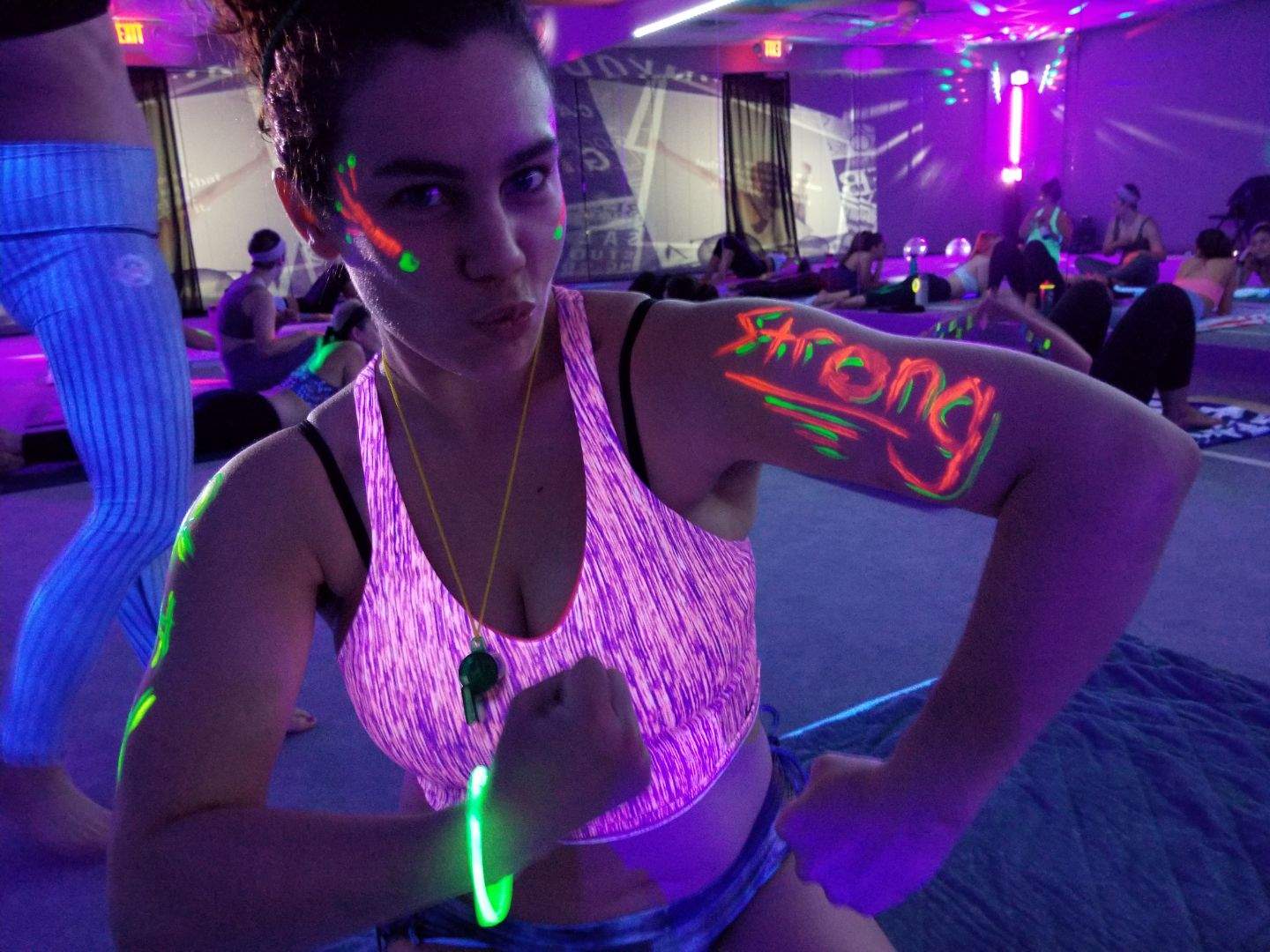 To help those in need by offering a safe space to practice proven techniques in wellness that are taught with expert instruction and love.

We are a state-of-the-art hot yoga and pilates studio dedicated to bringing health, healing, and happiness to our local community. We strive to give you the best possible service every time you come to  class. We welcome all levels of ability and are wheelchair accessible throughout. 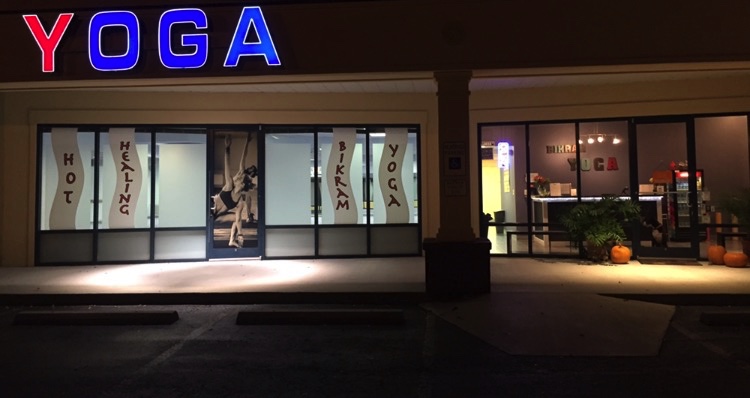 Need a yoga mat? Forgot your water bottle? We rent and sell everything that you need for class. We have rental mats and towels available, and we sell a variety of yoga-related products – beverages, supplements, mats, towels, yoga clothing, and more.

We bring in new products regularly, so let us know if there’s anything you need and keep checking back! 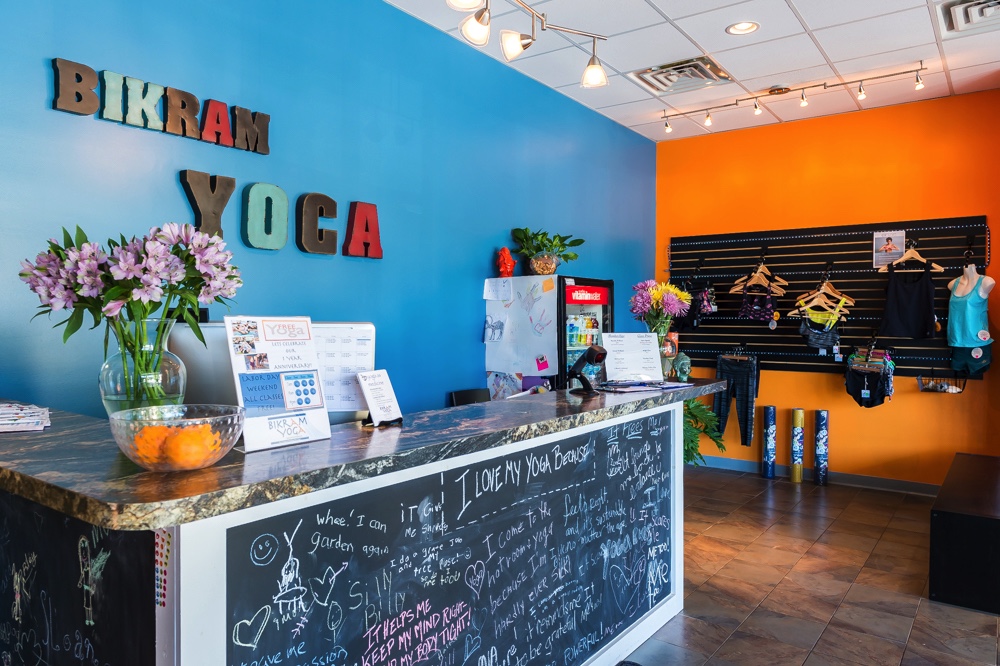 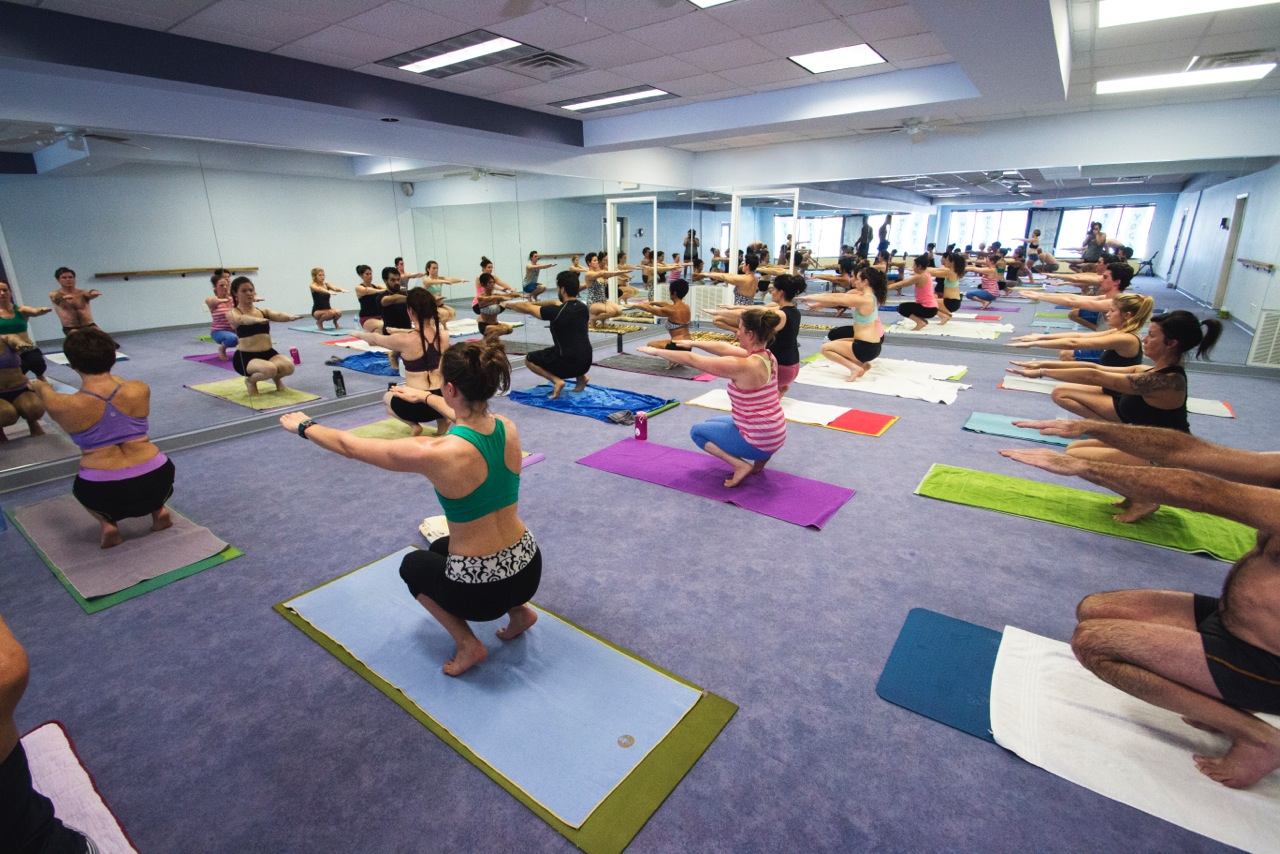 The duration of memberships begins at purchase.

Our teachers have been trained by the best, are deeply passionate about their craft, and continuously strive to educate themselves further in hopes of serving you even better. It is our mission is to give you the best possible experience every time you come to class.

I began practicing Bikram Yoga after having undergone a failed back surgery. My physical therapist suggested that I try yoga since I was still in considerable pain. I initially laughed at the thought, envisioning candles and meditation and such. But I was in a bad way so not knowing what to expect, I found a nearby yoga studio and gave them $20 for 2 weeks of classes.

Turns out it was a Bikram Yoga studio, so wearing sweatpants and walking in with a chai latte for my first class probably wasn’t the best introduction. 90-minutes later I emerged, red faced and dazed, not entirely certain what had just happened.

I’m frugal, so I came back the next day… and everyday for 2 weeks. And ultimately the next 60 days in a row because my back felt so much better from practicing everyday. I had such profound healing benefits from the series so quickly I was sold. But I had no idea what this yoga would give me in the long run.

You see, I have Crohn’s Disease. I’ve had it my whole life. They say there’s no cure. It’s a torturous thing, and those affected suffer in silence. Nobody likes to talk about digestive problems.

For the first 34 years of my life I couldn’t eat most fruits or vegetables. No nuts, grains, coffee, red meat, wheat, dairy. I was in and out of the hospital and had to constantly juggle medications and their various side effects. It’s not like that anymore. You see, 5 years ago I became symptom free. Diet independent. I can eat whatever I’d like. No meds. No docs. I can have spinach and peanut butter and apples for the first time in my life.

With Bikram Yoga, I changed my own physiology from the inside out. I have reclaimed my body. I have my life back. It wasn’t easy. Or fast. But doable. So now I practice 5 or 6 times a week so I can maintain my digestive health and enjoy all the wonderful foods life has to offer. So I can sit and have a coffee with friends. So I have the choice.

I became a teacher and studio owner because Bikram Yoga works. I can say with the upmost sincerity that this yoga heals, bones to skin. Broken body, broken mind, or broken heart, it doesn’t matter. By simply trying the right way, in this practice you can find change.

Bikram Yoga gave me my life back. My goal was to learn everything that I could about the yoga, the right way, from some of the best teachers in the world, and share it with everyone. That path brought me here, and I couldn't be more happy. 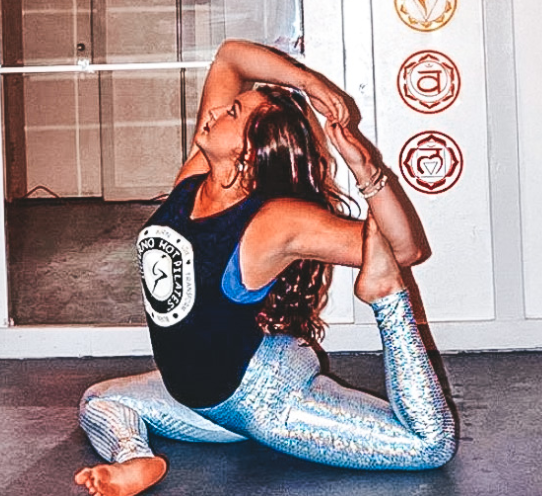 HANNAH
‍Hannah began her teaching journey when her father introduced her to her first Bikram yoga class after a knee injury. Shortly after, she moved to Oxford, Mississippi to begin college.

Her first day there she took a Vinyasa flow class and was hooked. She signed up for teacher training that day. Later, she discovered Inferno Hot Pilates. She instantly fell in love with the energy and results from the class.While she still loved yoga, inferno was so much fun it quickly became her favorite class to both take and teach.

Today she continues to practice and teach different types of yoga and Inferno Hot Pilates. Her philosophy is that she wants to help everyone fall in love with yoga and inferno the same way that she did, and that anyone, at any level, can do it.

She loves how yoga and inferno isn't strictly a physical practice, it is a mental and spiritual practice that has the power to totally change your life. 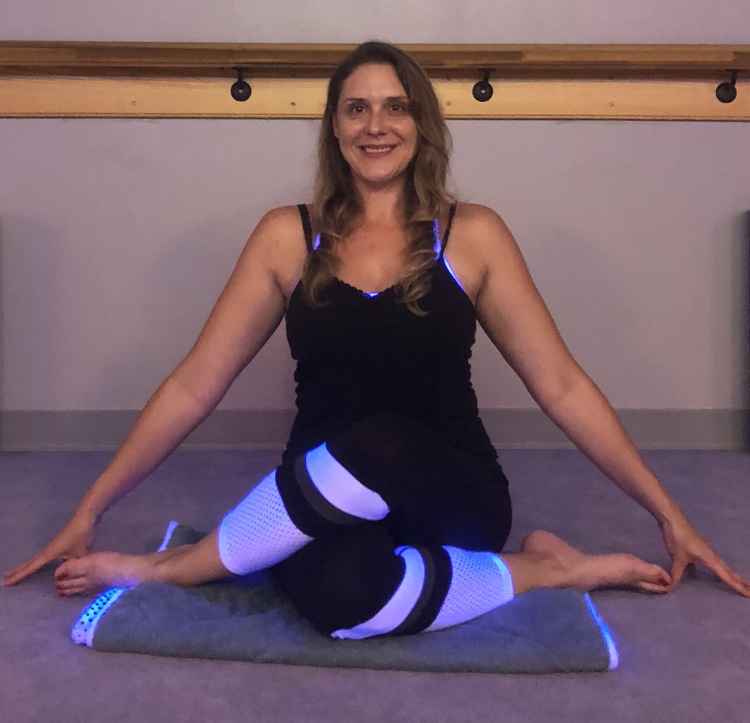 Katie
‍‍Katie Mulholland began practicing yoga in 2011 as a way to aid chronic pain and stress. After experiencing the healing benefits of uniting the mind, body and soul through yoga, she felt a calling to help others do the same, and began her teaching career in 2016. Although she loves and appreciates all variations of yoga, her heart lies with the incredible benefits of a Yin Yoga practice. She is currently studying Ayurveda, the “sister-science” of yoga, in hopes of bringing natural balance and health to both herself and her students.

keep up with all the studio news